After 15 years without advertising, Sweden’s number one shower brand is launching a new product with an ‘extreme’ facelift. Dubbeldusch Extreme is a two-in-one shower gel positioned towards a twenty-to-thirtysomething male audience with an interest in extreme sports. It’s visually different to the original product, with a new black bottle and range of flavors, but similar in terms of functionality (2-in-1 shampoo and shower gel) and low price point.

After a testing day, the shower gifts athletes of all backgrounds a few moments to mentally recover. True champions know that getting knocked down is part of the journey towards success. It takes mental resilience to come back stronger – to land the trick, beat the wave or conquer the mountain. The campaign is told through film and photography, depicting the low points extreme athletes experience as they train to master their sport. The shower remains central to the narrative – a turning point that enables athletes everywhere to reset. 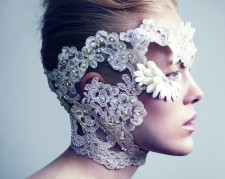 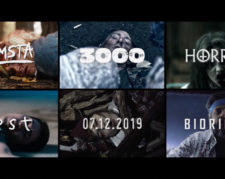 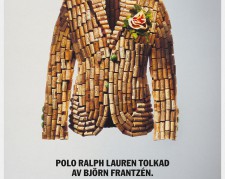