Written/Directed by Chris Milk, “ROME - 3 Dreams of Black" is the first WebGL film ever created. It is a lucid dream-like narrative for Danger Mouse and Daniele Luppi's album ROME, using WebGL to weave film with 2D cell and 3D interactive animation, while showcasing the power of modern browsers such as Google Chrome. This interactive music video has been set to the song 'Black' sung on the ROME album by Norah Jones.
Since this project was developed from open-source technologies, we shared all the code and assets on the site. ROME got 2M page views within first week and 60% of our visitors used Google Chrome. The Wall Street Journal praised a project that "reinvents the music video". 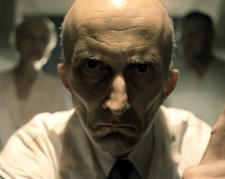 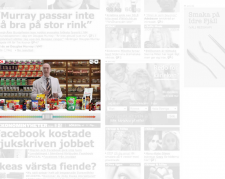 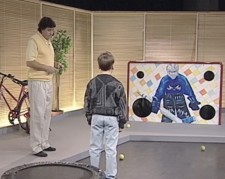